Nearly 1,400 runners, a 10 kilometre downhill run from Krynica-Zdrój to Muszyna, and infinite joy on the finish line – that is how the Życiowa Dziesiątka, or the Personal Best 10K Run sponsored by WIŚNIOWSKI can be summed up. This day, everyone who reached the finish line felt like a winner, all thanks to the sponsor.

WIŚNIOWSKI was warming up the competitors since the early morning. All the runners received T-shirts with the WIŚNIOWSKI logo and its main message: Be the Winner. With this message, the garage door, door, gate, and fence manufacturer encouraged the participants to challenge themselves and the spectators to give the sports competition a go. At the sponsor’s stand, both runners and observers could take a keepsake photograph and collect sports gadgets – water bottles, buffs, and wristbands.
Additional prizes went to the actual winners of the competition. The spectators awaiting the competitors at the finish line in Muszyna witnessed magnificent rivalry for the gold medal between Cherutich Nelson from Kenya and Szymon Kulka. In the end, the Kenyan took the lead, outdistancing Szymon by 1 minute 20 seconds. Nelson finished the 10K run in just 28 minutes and 50 seconds. The first woman on the finish line was Viktoria Pogozielska with a time of 33 minutes 22.5 seconds. The Życiowa Dziesiątka run was also part of the Polish 10K Street Run Championships. Bogdan Dziuba took the win in this classification and crossed the line in 32 minutes 36 seconds.
The Życiowa Dziesiątka run is the most popular run among the competitors participating in the Running Festival in Krynica Zdrój. The route slopes down which helped runners beat their personal bests, and additional support from WIŚNIOWSKI energized them after each kilometre on the route and beyond.

We encourage you to enjoy a photo report from the event. 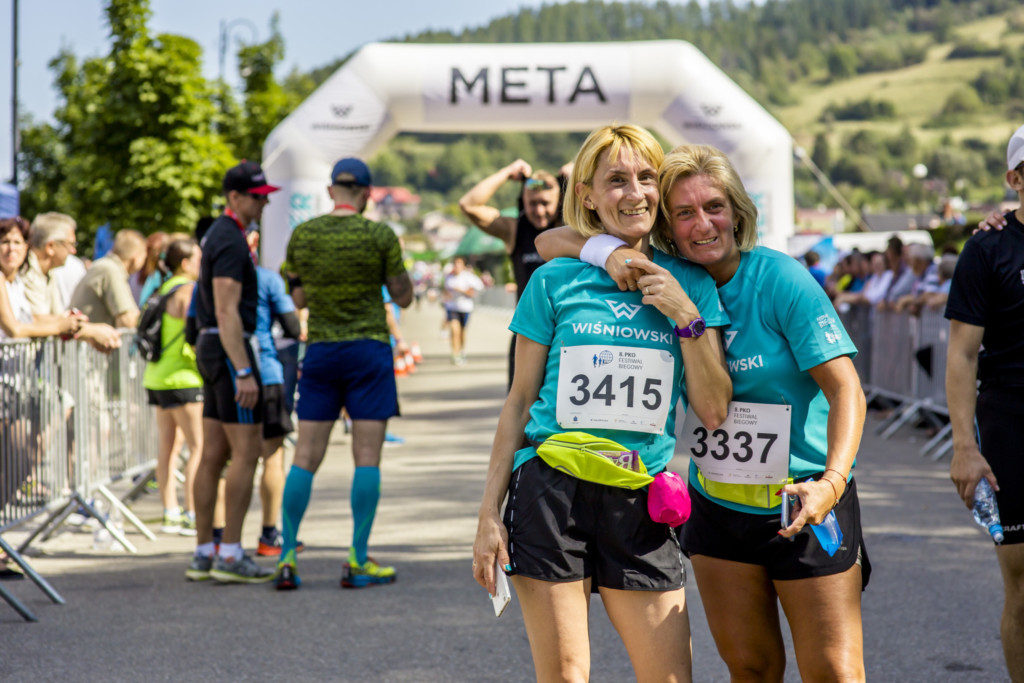 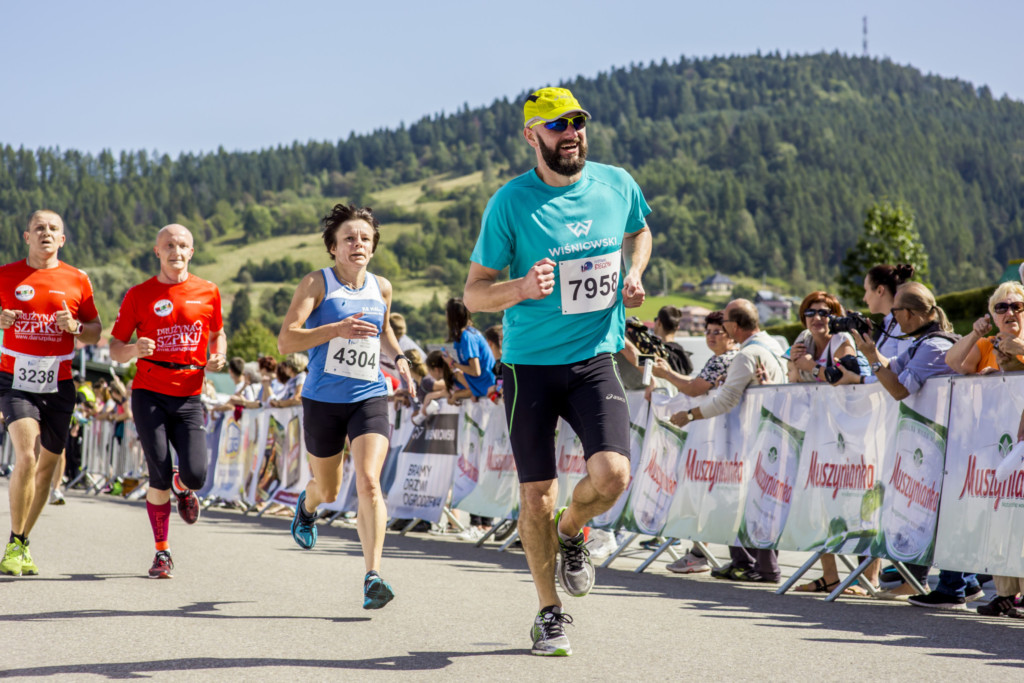 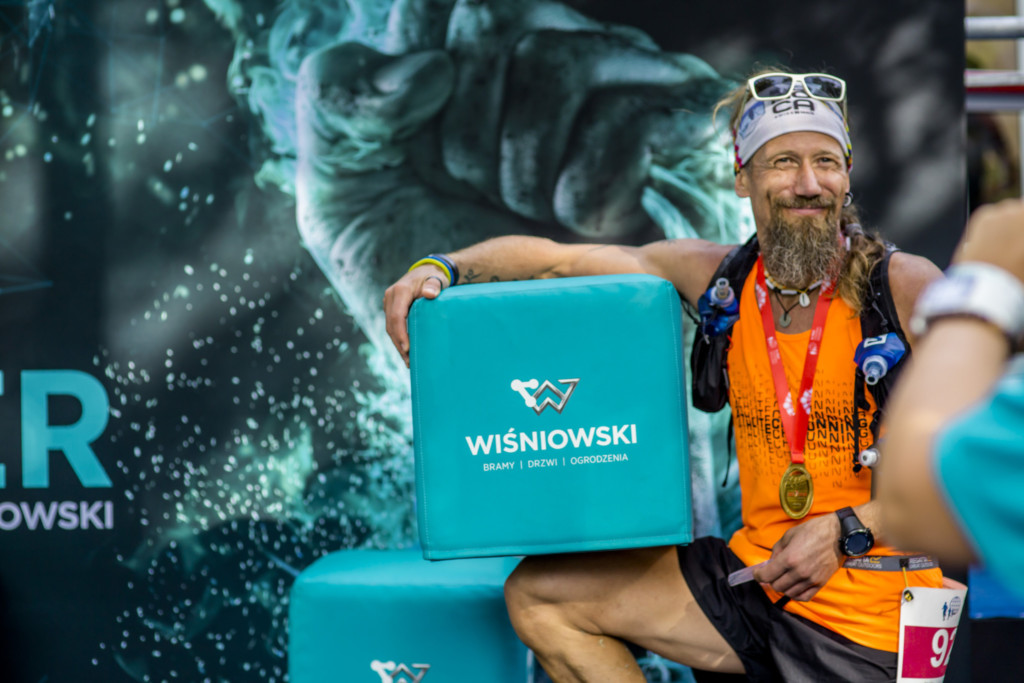 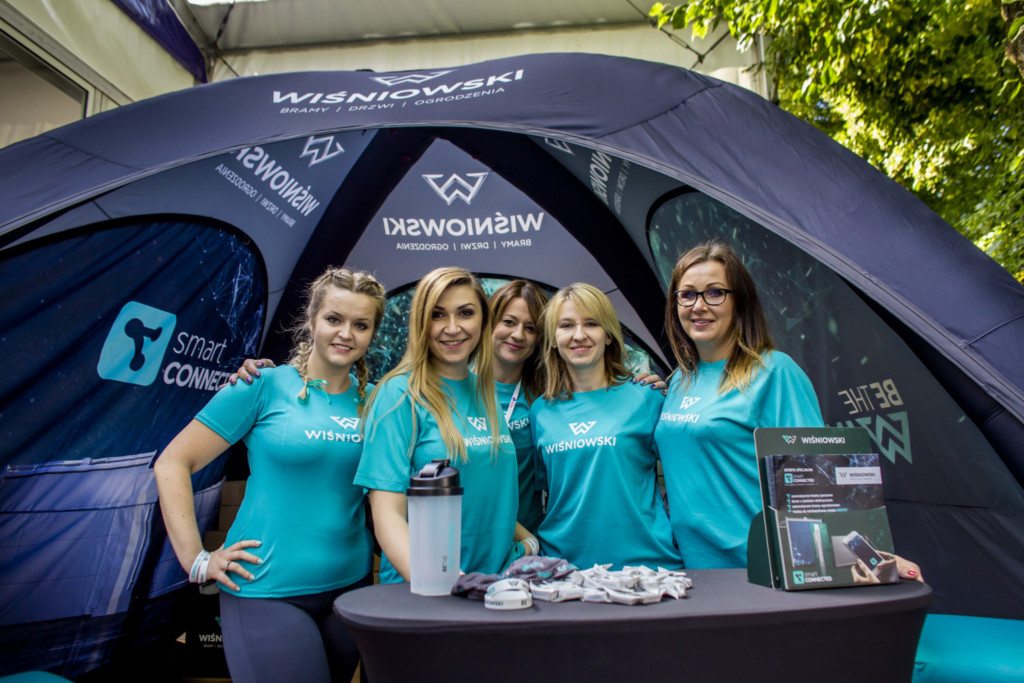 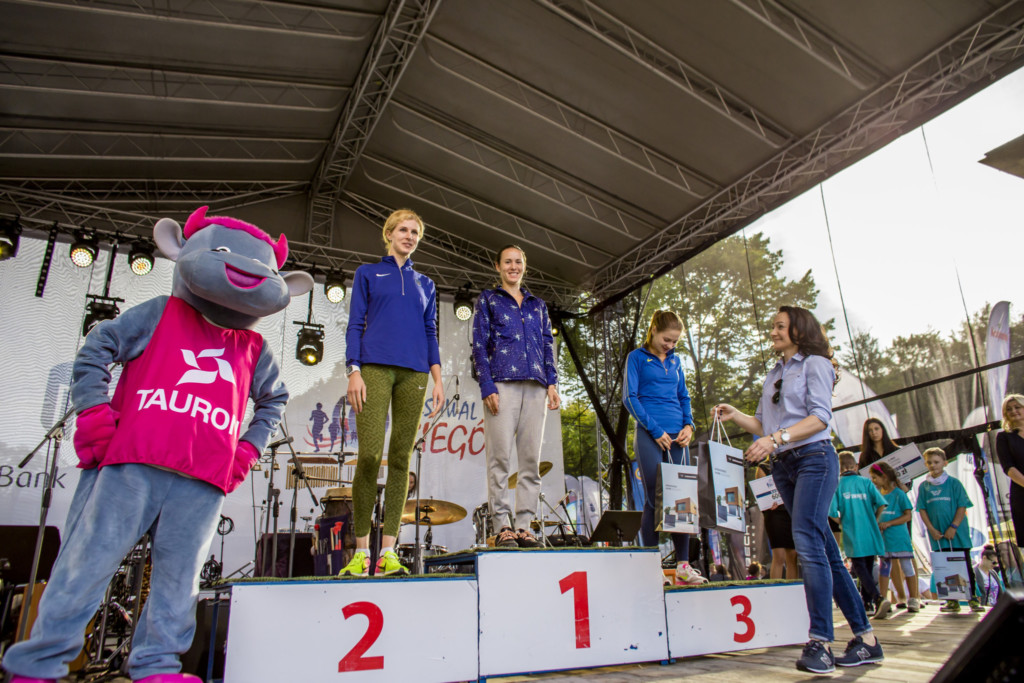 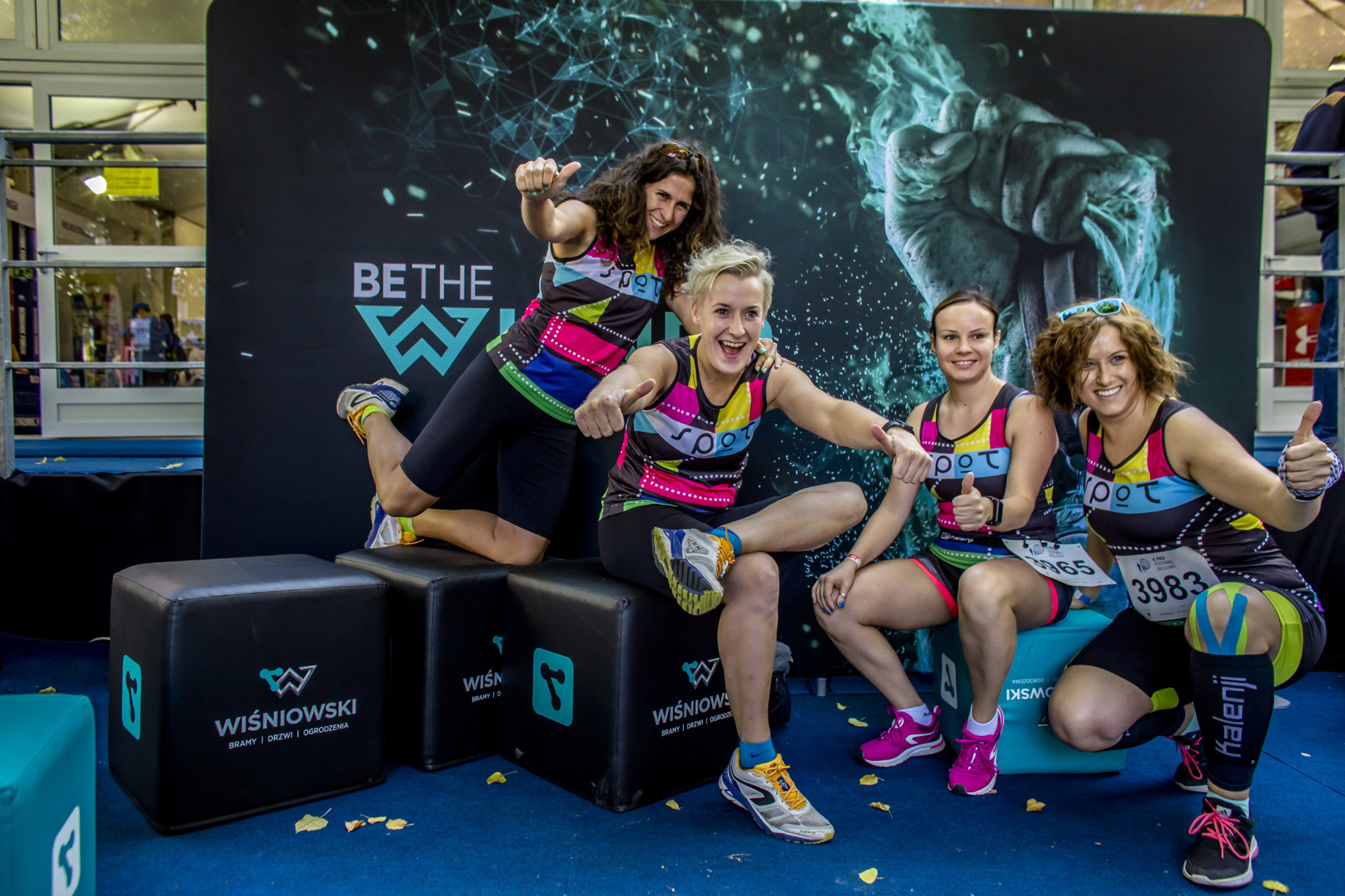