Sport and business have been linked for decades. It is hard to imagine a sport team or an athlete winning in international competitions without the aid of a sponsor. It is also difficult to find a businessman who would not appreciate the benefits of having his brand promoted in sports.

The relationship of a sponsor with their sport club or the national team is always built on partnership. Both parties want specific benefits, both run certain risks, and both need to make sure that their cooperation is successful. The relationship must be based on trust, loyalty and, last but not least, a passion for sport.
By their cooperation with sponsors, sport organisations have money at their disposal to grow on every level: from popularizing sports and activation of youth to national team level training and participation in European or even world championship events.
Football is the perfect sport discipline for any sponsors. Immensely popular and practised everywhere with million of spectators, football is a way to reach millions of fans, both domestic and international. Building partnership-based relations with the Polish Football Association (PZPN) is a major step on the path towards development of the WIŚNIOWSKI brand. This relationship helps build the brand awareness and image among thousands of football fans, who include many recurring and prospective customers of WIŚNIOWSKI.
Irmina Długopolska recounts the origin of this partnership: “In 2014, we signed the contract as an Official Partner of the Polish Football Team. Starting cooperation with PZPN was a well-thought-out move. We had already negotiated for a few years before signing. You might say that we were waiting for this to happen. 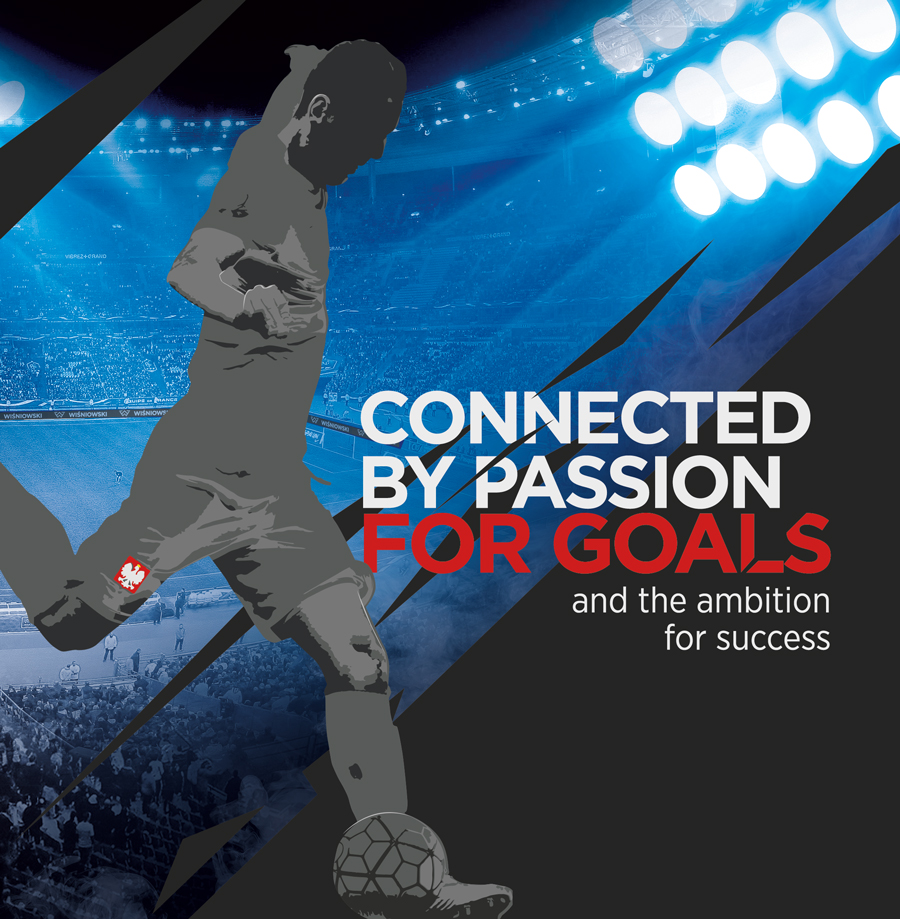 The best play with the best

Football is a sport attractive to sponsors, and sponsors are vital to football. However, not just anyone can become a partner of PZPN and provide sponsorship for the Polish Football Team. From the point of view of PZPN, partners of a sport organisation that has been present on the international stage for many years, must enjoy a solid market position. The brand prestige is one of the main criteria for selecting a PZPN partner; only partners of repute can be advantageous to PZPN’s image. Only large brands have the luxury of financially backing sports on the level of the Polish Football Team.
From a business perspective, cooperation with sport organisations is also not concluded by accident. The reputation of the backed sport team is translated into the marketing profits for the sponsor. A team that suffers spectacular losses cannot count on winning patronage easily. The luck of a team depends not only on its current standing, but the prospects and vision of growth of its club. If there is a business venture which sees a potential in a club and trusts it, they will surely back it.
Also, there cannot be too many sponsors of one team. An overt accumulation of brands weakens the message conveyed by the sponsor and confuses the audience, which reduces the brand strength. This also goes for strictly technical issues: the ad space on sportswear, the stadium media surfaces and in the press centres is limited, just like the airing time. Too many sponsors in one place means that each must do with smaller logos and shorter press notes. In these circumstances, sponsors loose out on the sponsoring deal; hence the agents of sport clubs and organisations must really think hard who they should choose. 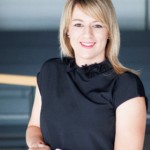 The two years of cooperation with the Polish Football Team have passed with many great and positive emotions triggered by the successes of the Polish Football Team that are directly proportional to the success of WIŚNIOWSKI in its industry. Those more superstitious might say that we have been bringing each other luck. We can only say that this has been an effect of hard work and consistent actions. Note that WIŚNIOWSKI has been a brand of quality and excellence for years; like Bogusław Kaczmarek said, this is also the brand of Adam Nawałka, the Polish Football Team Selector. He is considered one of the most talented coaches in the history of Polish football. What Nawałka values most is concept, organisation, and consistent work. This is why WIŚNIOWSKI has so much in common with the Polish Football Team. The road to success is paved with consistency, discipline, and high expectations from oneself and your subordinates. This is what Nawałka’s Team is, and this is what WIŚNIOWSKI is about.

A relationship for the time of great challenges

The cooperation so far has been satisfactory both to PZPN and WIŚNIOWSKI. The experience gathered over the period of these two years and the reinforced mutual trust are bound to bear fruit in the future. Football can cast a unique spell that lasts years.